Bipolar affective disorder (also known as manic-depressive disorder) is a severe mental illness, characterised by episodes of extreme change in the mood (depressive, manic, mixed) and associated symptoms. The episodes happen without any exact pattern, but they are usually triggered by stressful situations (physical illness, bereavement, job loss). Episodes of depression and mania can follow each other, or they can be separated by periods of normal mental state which can last from a few months to several years. The number of episodes, the ratio of depressive to manic episodes and the length of asymptomatic intervals vary from patient to patient. However, 6 out of 10 episodes (on average) are depressive during the lifetime of a patient with bipolar affective disorder.

The bipolar affective disorder affects about one percent of the population. Despite being a rather rare condition, it causes very high burden and disability for patients, their families and society. They suffer all complications of depression, and the manic episodes have their own risks and difficulties. Patients with bipolar disorder have a life expectancy of 10 – 20 years shorter than the general population, with an annual mortality of 2.5 times the general population. Patients with bipolar disorder are prone to death due to suicide and accidents which are directly related to their symptoms. They are also at a higher risk of dying from physical health problems (e.g. heart disease). Furthermore, patients with bipolar disorder may have difficulty maintaining jobs and relationships, in particular, if their episodes are severe and too frequent with short periods of normal mood in between.

Like other mental illnesses, bipolar disorder is a multi-factorial condition caused by a combination of genetic and environmental factors.

Similar to depression and other mental disorders, adversities in early years of life can increase risk of bipolar disorder; e.g. childhood maltreatment (the more prolonged and more frequent the abuse, the higher risk), loss of a parent in childhood, and lack of adequate parental care.

Illicit drug use in adolescence and early adulthood is shown to increase the risk of bipolar disorder and to bring forward its onset. 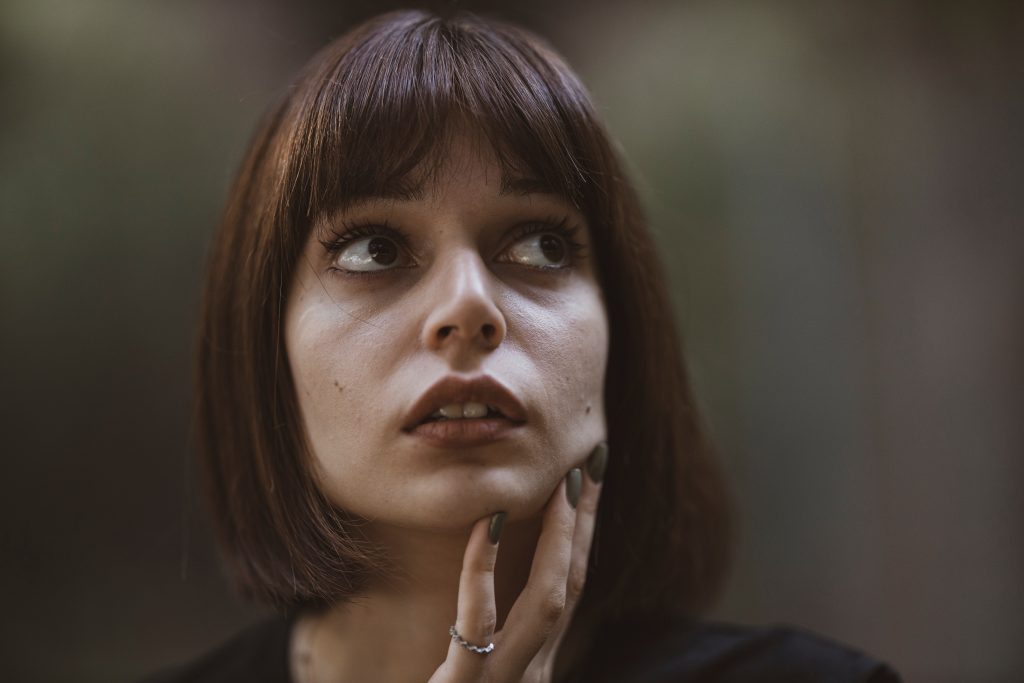 In a hypomanic episode, patients have fewer symptoms and with less severity than what is seen in manic patients. In addition to the above, patients with mania can have psychotic symptoms:

a. Grandiose delusion: Patients believe they are unique or special; and they have extraordinary talents/capabilities, excessive wealth or noble/royal bloodline,

b. Paranoid delusion: Belief by the patient that others are conspiring against them, watching them, or trying to harm them. 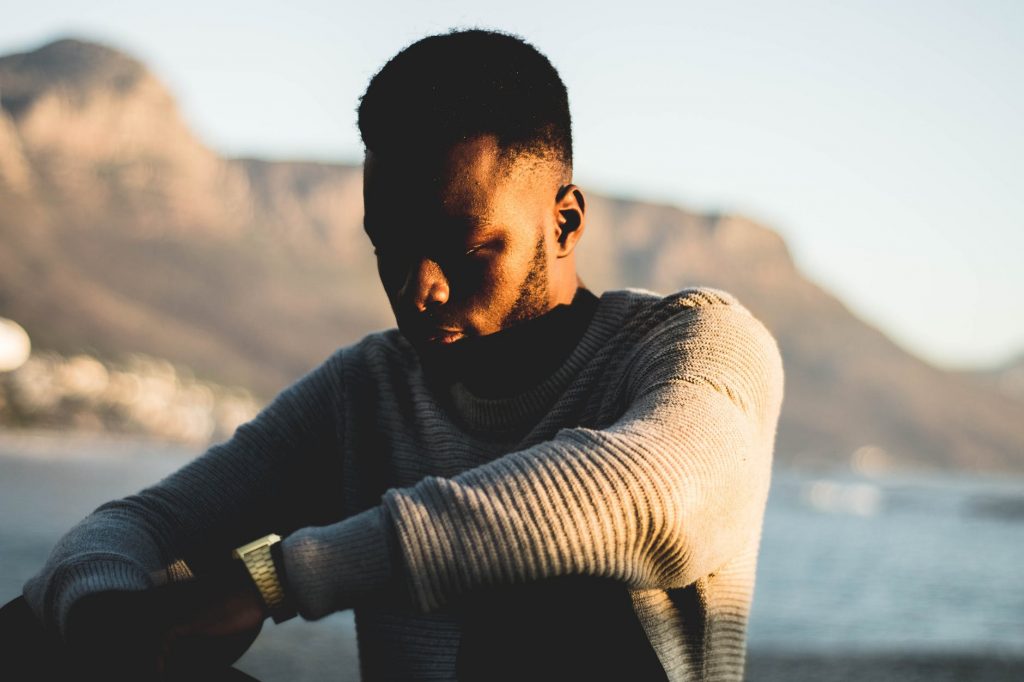 If patients with mania (hypomania) pose an immediate risk to their own health (e.g. extreme agitation, severe sleep deprivation, not attending to personal hygiene, use of illicit drugs or harmful use of alcohol), risk to their own safety (e.g. accidents and reckless behaviour, provoking others, inappropriate financial decisions, being vulnerable to sexual exploitation) or risk to others (e.g. aggression, sexually inappropriate behaviour), they should be in a place of safety (psychiatric hospital) and they should be monitored and treated by professionals. Sometimes the risk can be managed while patients stay at home and reviewed frequently by mental health professionals (e.g. Home Treatment Team).

The valid approach in the management of mania (hypomania), and all other mental health problems, is the one known as Bio-Psycho-Social:

Biological: considering the high risk that patients with mania/hypomania may post to themselves or to others, it is imperative that these patients are treated with suitable medication(s) in order to reduce length and severity of their symptoms; and the consequent risk caused.

Lithium and Sodium Valproate (and other antiepileptics): Lithium and Sodium Valproate are first-line and most commonly used mood stabilisers. They are equally effective in preventing severe fluctuations in mood and other associated symptoms in bipolar disorder; both in manic and depressive episodes. Common side effects of Lithium are sedation, dry mouth, polyuria, tremor, gait and balance problem, kidney and thyroid impairment (hence need for regular blood tests) and abnormal heart rhythm. Lithium should not be taken during pregnancy, as it can cause congenital heart disease in the foetus. Sodium Valproate can cause sedation, lethargy, increased appetite and weight gain, and anaemia as a side effect. It causes severe neurological damage in the foetus as early as the first week of conception. Hence Sodium Valproate should NOT be prescribed in women of childbearing age unless any chance of pregnancy is eliminated (e.g. tubal ligation).  Like Sodium Valproate, there are other antiepileptics (Carbamazepine, Lamotrigine) which are licenced as mood stabilisers. They are not as widely prescribed as Sodium Valproate and Lithium.

Antipsychotics:  Older antipsychotics (e.g. Haloperidol, Zuclopenthixol), as well as newer generation (e.g. Olanzapine, Risperidone), are licenced as mood stabilisers. They can be prescribed with strict monitoring during pregnancy. They are also available in injectable form for managing severely agitated and aggressive patients. Furthermore, they can be given as long-acting injections (administered every few weeks) to ensure compliance. Antipsychotics have their own side effects.

Psychological: Patients with a manic episode are unlikely able to engage with therapy. These patients (and their families) benefit significantly from therapy in the form of psychoeducation (increase awareness of early signs of relapse) and coping with consequences of an episode (feelings of shame and guilt).

Social: like depression, it is crucial that patients receive appropriate social support following a manic episode to ensure and expedite their re-integration in different aspects of life.

If patients with depression pose an immediate risk to their own health (e.g. not eating or drinking, not taking essential medications, not attending to personal hygiene), risk to their own safety (e.g. suicide) or risk to others (e.g. suicidal attempt by road accident or fire), they should be in a place of safety (psychiatric hospital) and they should be monitored and treated by professionals. Sometimes the risk can be managed while patients stay at home and reviewed frequently by mental health professionals (e.g. Home Treatment Team). There is no cure for depression; nevertheless, depression in the majority of patients can be well managed with an appropriate approach. The valid approach in the management of depression, and all other mental health problems, is the one known as Bio-Psycho-Social: 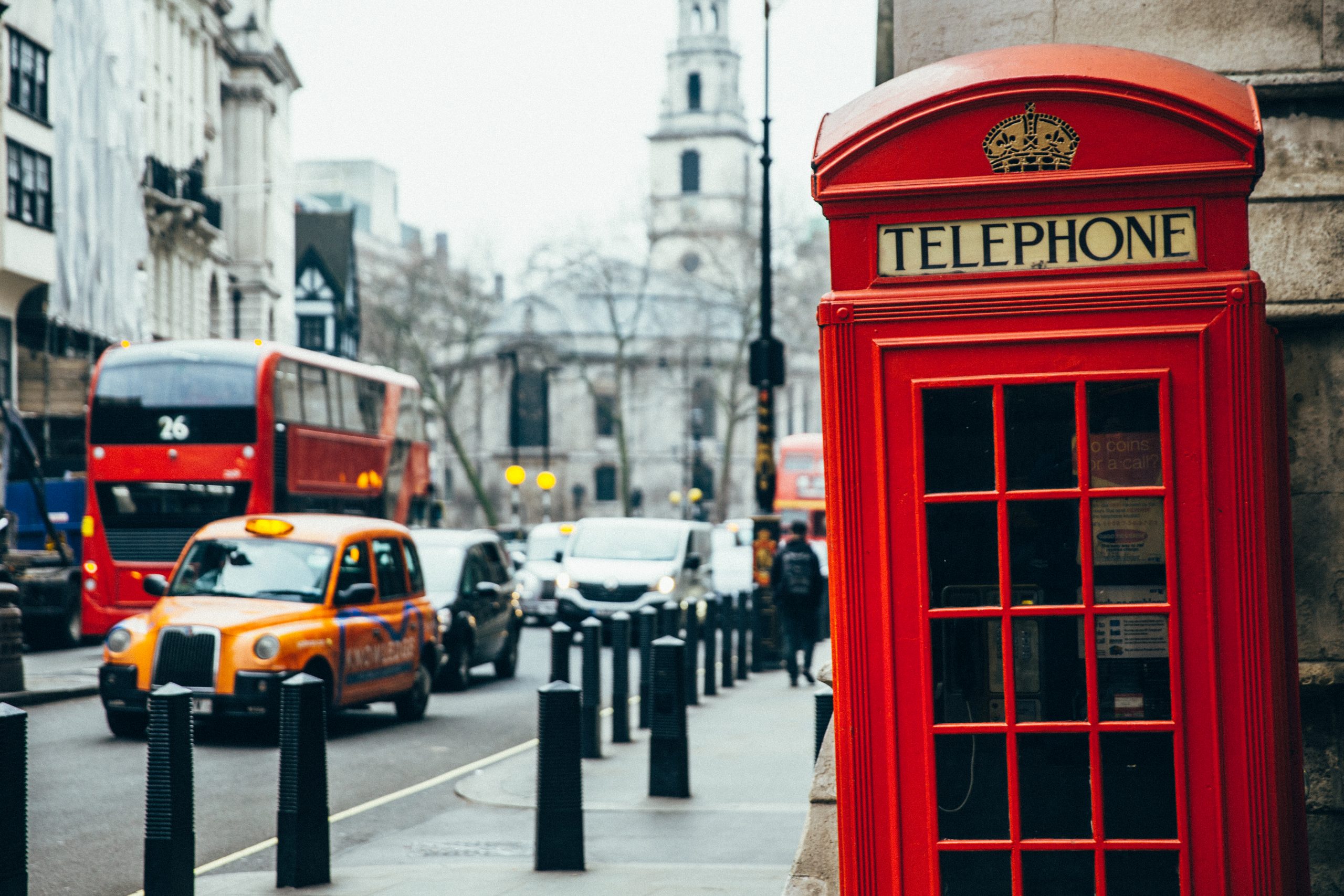 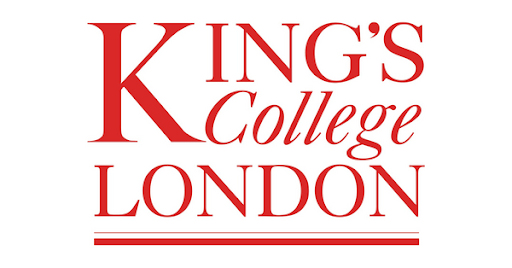 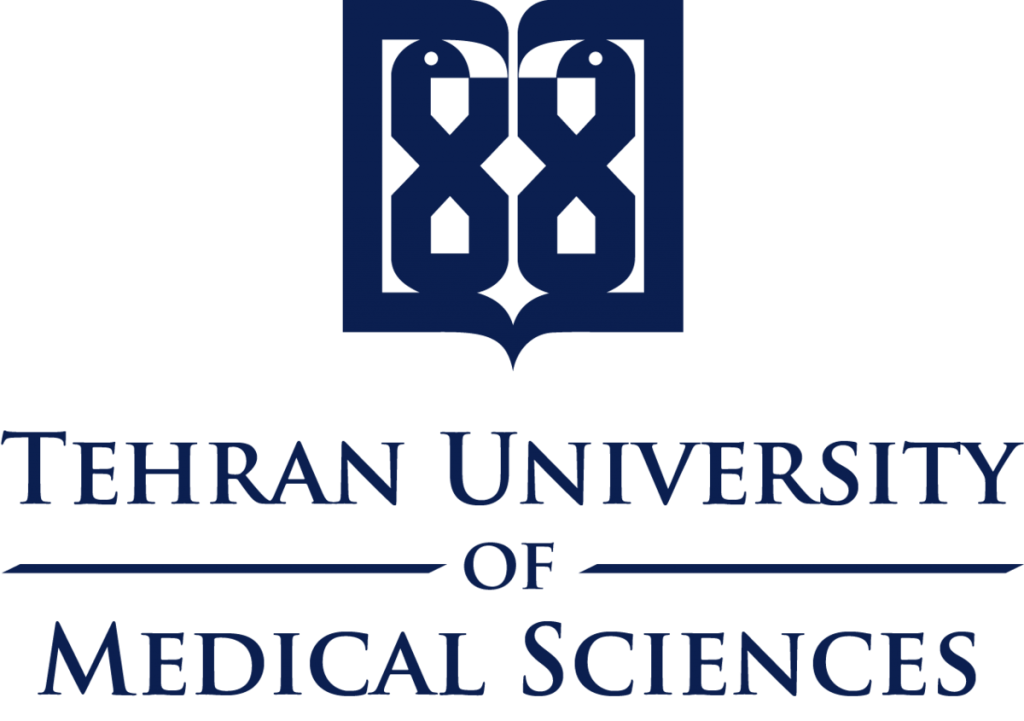 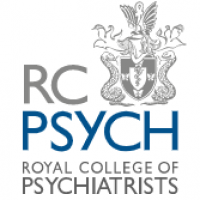